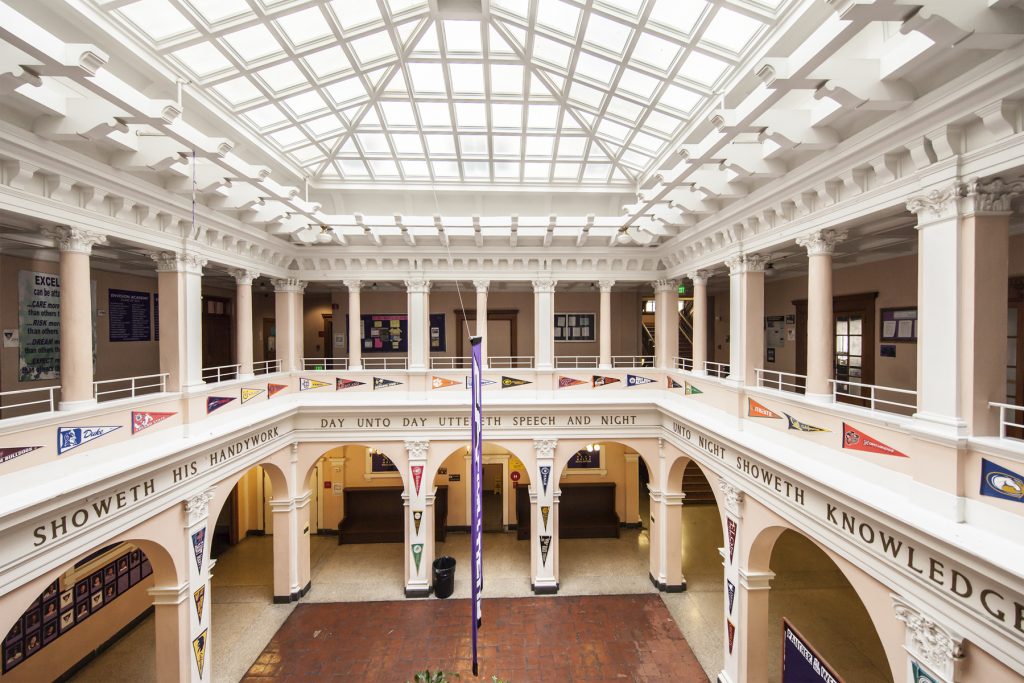 In 2007, Weinstein Local partnered with one of Oakland’s premier charter high schools, Envision Academy of Arts and Technology, to create its new home in the lower four floors of the Julia Morgan designed YWCA. This 5-story, Beaux Arts, hotel building is on the National Register of Historic Places. The main feature of the interior is a large, central, two-level atrium with a low-pitched pyramidal small-paned skylight. The central court is said to be an almost exact replica of Brammente’s Santa Maria della Pace in Rome, and originally contained a fountain. The design originally included lounge rooms with fireplaces, a cafeteria, offices, a pool, gymnasium and a 300-seat auditorium. 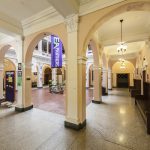 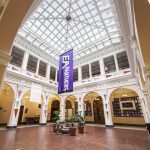 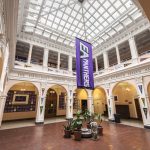 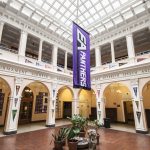 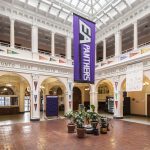 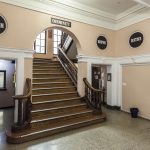 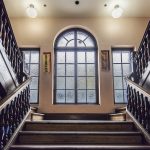 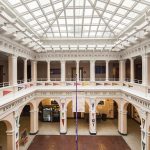 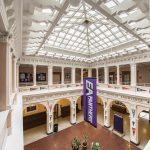 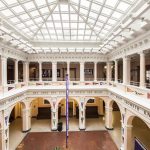 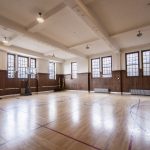 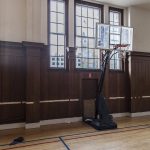